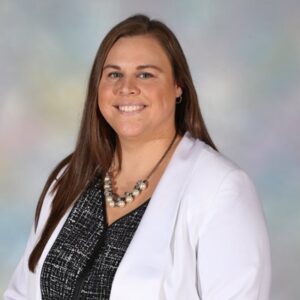 MARTINSBURG, Wv. — Shepherd’s Woman’s Basketball team finished up a great 2021-22 season losing to the eventual National Champions, Glenville State, in the NCAA Championship Tournament and finished with an overall record of 25-8.
Since that final whistle, a lot has changed. Team leaders Marley McLaughlin and Sydney Clayton have graduated, All-American Abby Beeman has moved on to Marshall University to finish her playing career, and Coach Jenna Eckleberry has moved on to Frostburg State.

With the position open, Vice President for Athletics Chauncey Winbush explains that there was a lot of interest in the job

Julie Kaufman will be taking over the Head Coaching job for the Rams. She brings with her an extensive coaching background, most recently being on the Mount St. Mary’s Woman’s Basketball Staff during their back-to-back

But Coach Kaufman has hit the ground running

Shepherd University Vice President for Athletics Chauncey Winbush was a guest on Panhandle Live ! listen to the full interview on the Panhandle Live Spotify

Paths to the Playoffs for Panhandle Teams→