Scammers call senior citizens pretending to be their grandchild. Others claim to be law enforcement with news about a loved one. They often indicate the grandchild in question is in another state or country and in dire need of money due to an emergency.

Morrisey says most grandparents would do anything to help a grandchild in trouble because they are incredibly generous to family members in need. He urges caution when receiving calls and says senior citizens should “think carefully before handing over money in these situations.”

Some tips to avoid falling victim:

Stay calm and don’t react out of immediacy.
Get a call back number.
Call the grandchild’s known number or other family members to see if there really is an emergency.
Ask a question that only the grandchild would know the answer to such as a pet’s name, the child’s nickname or where they attended school.
Never give bank routing numbers or credit card numbers to anyone via phone.
Be skeptical of any request for a wire transfer or to use a prepaid debit card, regardless of who the requestor says they are.
Anyone who believes they have been the victim of a scam should contact the Attorney General’s Consumer Protection Division at 800-368-8808 or visit the office online at www.ago.wv.gov. 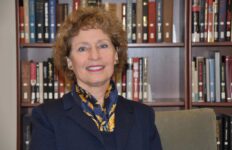 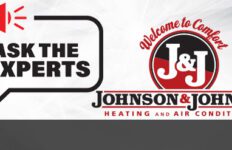 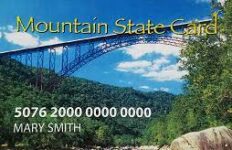